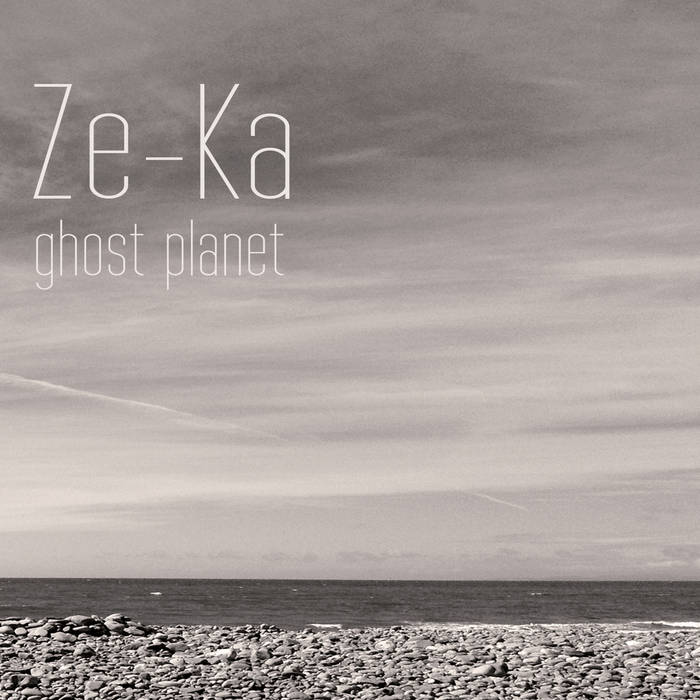 Jeab-Philippe is a french cellist and composer also interested in electronics. He founded Sibiel in 2001. The band made 3 albums, and several scores for silent movies, written by Jean-Philippe.
Besides that, he’s a member of the French jazz scene, playing with Emmanuel Bex, Louis Sclavis...
He also collaborates with the artist Sigalit Landau on several video installations.
Ghost Planet is his first solo release. The names of the tunes such as Fission or Red Forest were inspired by the Tchernobyl disaster, and all the album is related to our environment. The idea of Jean-Philippe Feiss, with this music, slow, minimal, is to take some time for yourself, listen to the music, and let your thoughts travel wherever they need.

Jean-Philippe Feiss is a french musician, who plays cello and electronics. He plays in Sibiel, and is the main composer of this band. He did several projects involving video, dance and visuel arts. Besides that, he plays with famous french jazzmen like Emmanuel Bex, or Louis Sclavis.
He also wrote music for several short films, and he works since 2016 with the israelian artist Sigalit Landau. ... more

Bandcamp Daily  your guide to the world of Bandcamp